admin
Pre-order the album from Amazon: smarturl.it/balabros
The Bala Brothers – Loyiso, Zwai and Phelo – are a household name in South Africa, thrilling audiences with their fusion of operatically-trained voices, rich harmonies and traditional South African melodies and rhythms. Overcoming apartheid, the trio rose out of poverty on the strength of their musical talent and broke the color barrier of the famous Drakensberg Boys' Choir, becoming its first black members. For their self-titled debut album on Warner Classics, the Brothers perform an inspiring live program of music ranging from The Lion King to Paul Simon (with their former choir as special guests), in their hometown Johannesburg’s Lyric Theatre. The album’s centerpiece: the anti-apartheid anthem ‘(Something Inside) So Strong,’ a performance made all the more powerful by the presence of Winnie Mandela in the audience. 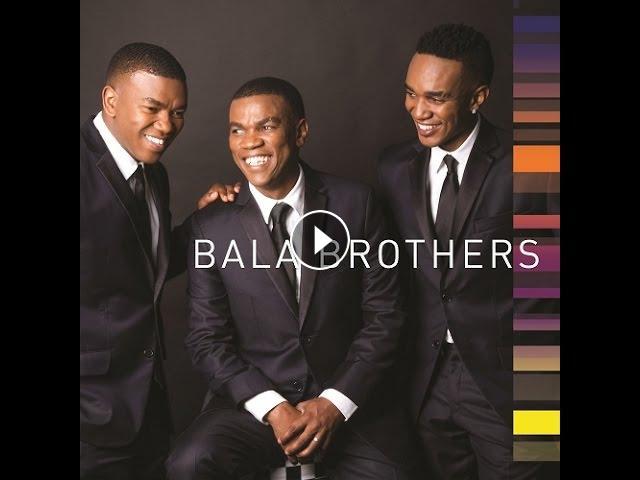