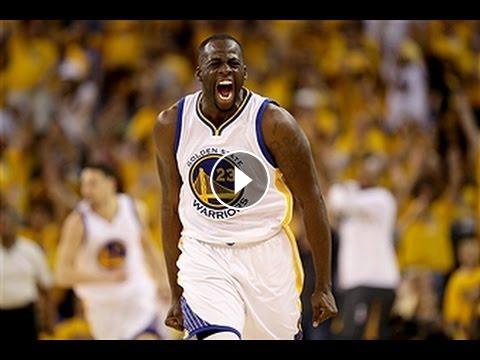 Take a look at the best moments and images from Game 2 of the 2016 NBA FinalsAbout the NBA: The NBA is the premier professional basketball league in t...