admin
Kobe will move in to third on the all-time scoring list, Dirk will move in to 7th, the Spurs will win 50 games for the 16th straight year … Which milestone are you looking out for this season? Watch The Starters weekdays at 6:30 on NBATV or get more of them on their website: http://nba.com/thestarters 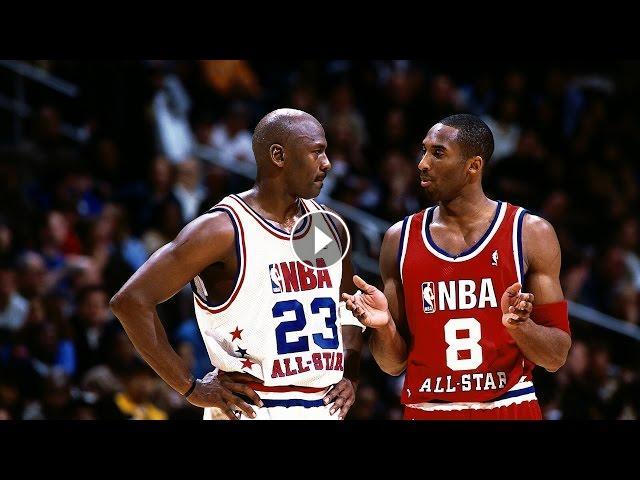