admin
Meet a newcomer to the Eastern Conference Finals – the Toronto Raptors, the pride of Canada and its rabid NBA fan base. 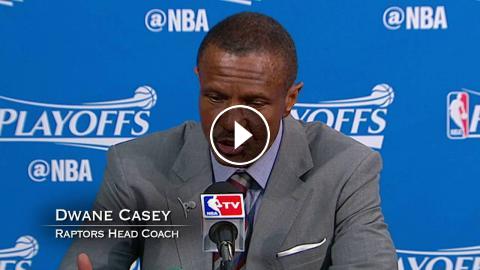 Meet a newcomer to the Eastern Conference Finals – the Toronto Raptors, the pride of Canada and its rabid NBA fan base.About the NBA: The NBA is the p...