admin
A look back at the American Le Mans Series (ALMS) that ran from 1999 to 2013, before merging with the Grand-Am sports car series for 2014. In the ALMS, Porsche successfully competed with its 911R, 911RS and 911RSRs in the highly competitive GT category, winning nine Manufacturer Championships, as well as with its RS Spyder Prototype, which won the LMP2 Championship three years in a row, 2006-2008. 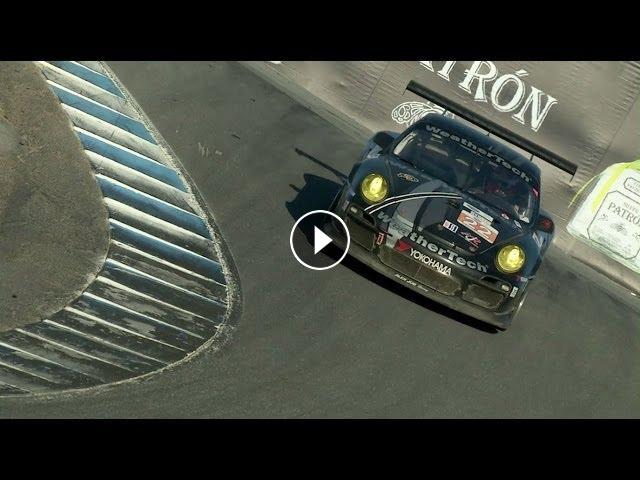