Am I just cursed or gone insane?
The shadows whispering his name

From the depths, he came
Life won’t ever be the same
You’ll hear his name

So profane...
And there’s no stopping this train
When you hear his name
Then you’ll know it’s Mortis Game 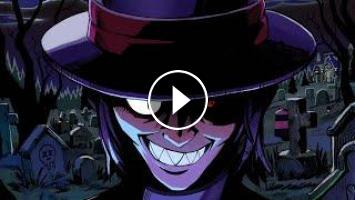