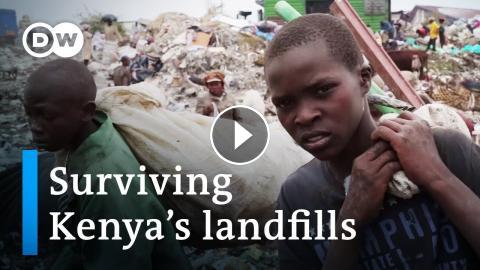 Local gangs run the Dandora dump site in Nairobi and terrorize garbage collectors. Richie is only 12, but already he is his family’s main breadwinner....