ava
Following two multi-million dollar lawsuits filed against Greenpeace offices that threaten free speech, we’ve had our favorite artists and actors share some short videos with our supporters to encourage more people to speak out.

Our latest surprise is a beautiful short video from acclaimed film director Tamra Davis. We asked Tamra to create a short film inspired by one of her favorite books. Tamra built her film around a passage from Barbarian Days: A Surfing Life, by William Finnegan to celebrate freedom of speech.

Tamra is known for directing music videos for artists like Sonic Youth, The Smiths, The Beastie Boys, and the Bangles, and directed films like Half Baked and Billy Madison. Since women account for just 7% of directors in Hollywood on top grossing films, her success is that much more impressive. 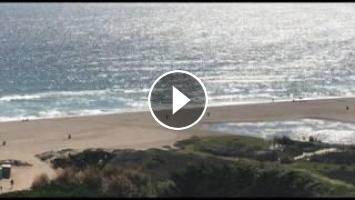