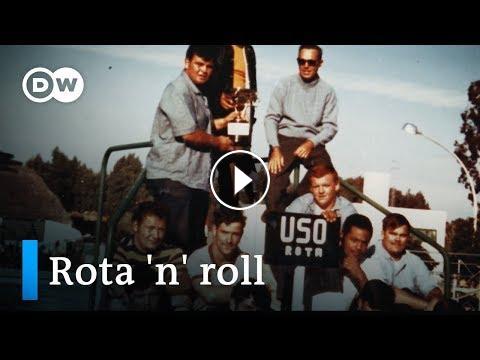 In the mid-20th Century, Franco’s Spain was impoverished and isolated from the rest of the world. But then a fresh breeze blew through the fishing vil...